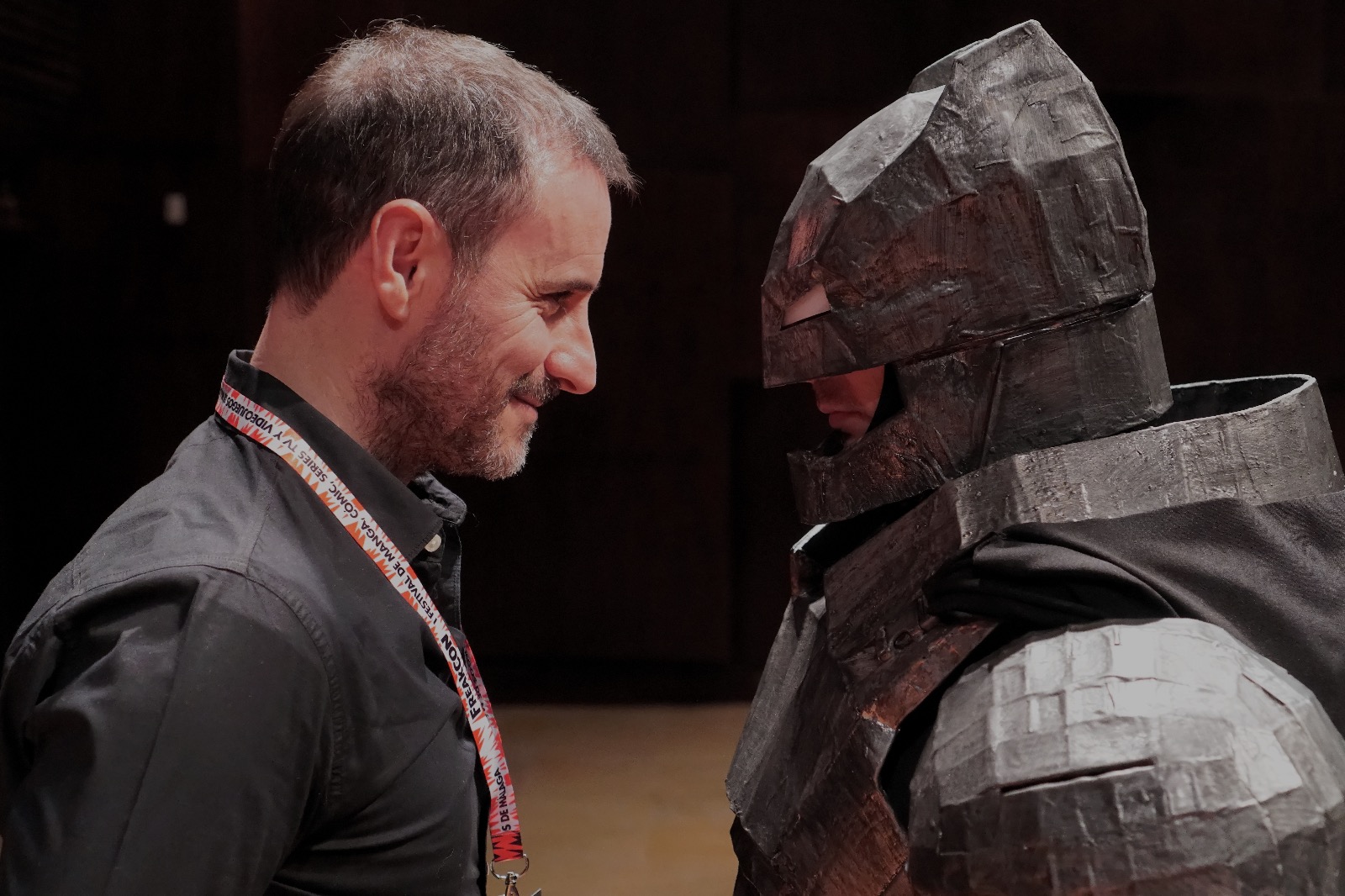 YouTube responded with an error: The playlist identified with the request's <code>playlistId</code> parameter cannot be found.